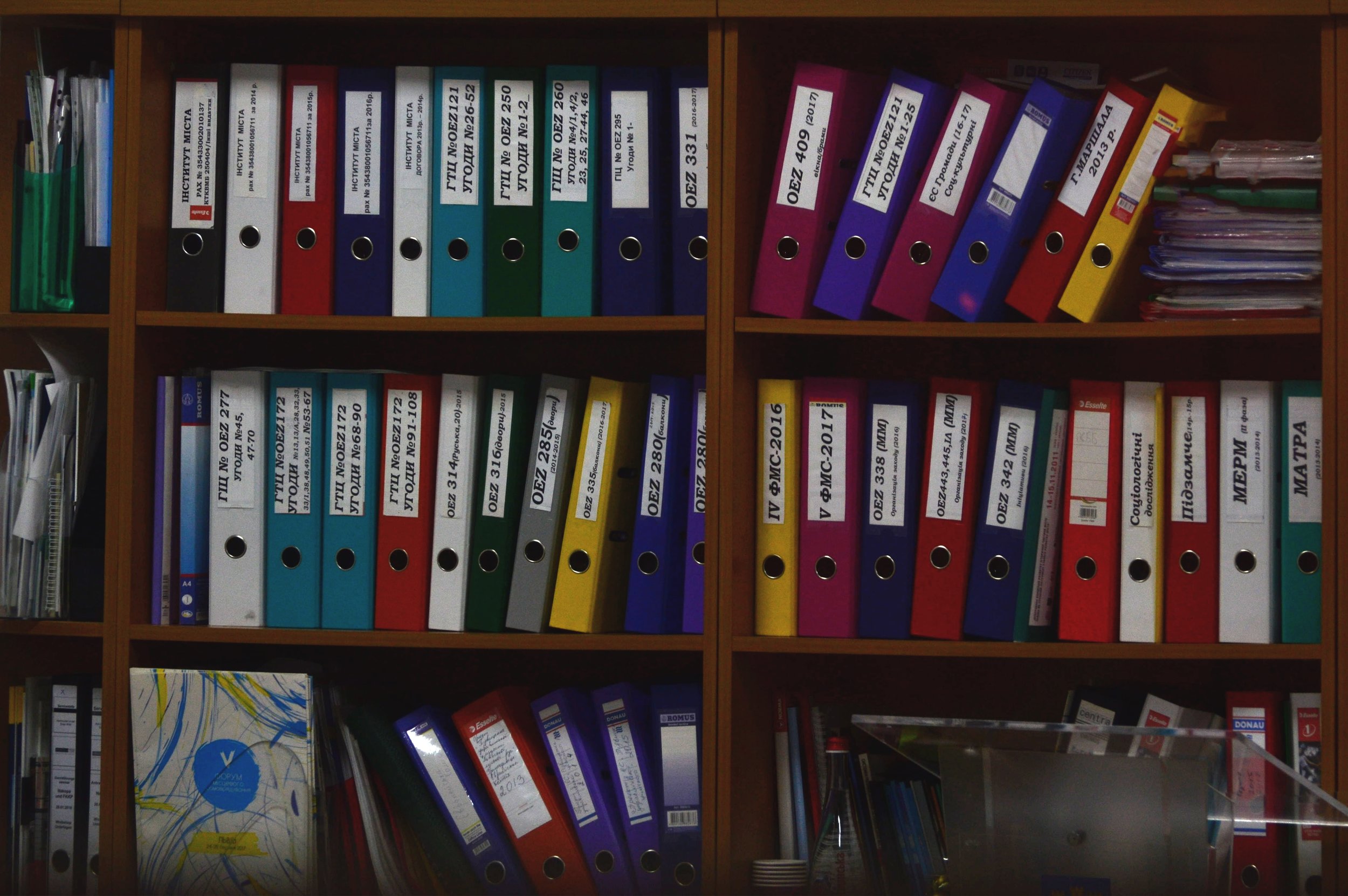 How long will a DUI stay on My Record?

Like in many States in the U.S, driving under the influence (DUI) of alcohol or drugs in the State of California is considered a serious crime.  When facing a DUI charge, what many motorists are often concerned with is the impact such an offense will have on their lives, and for how long the crime will be on their record. In California when an individual is convicted with a DUI charge, one is likely to have two bad records; criminal record and driving record.

According to laws of California, a DUI stays on a person’s driving record for a period not less than 10 years and stays on a person’s criminal record permanently. When it comes to a DUI offense, each record serves a different purpose on an individual’s life. However if a person obtains the assistance of a criminal defense attorney, the damaging impact of DUI charge records can be minimized by getting the criminal record expunged.

On a person’s driving record, the DUI will stay on record with the DMV for 10 years.  The 10-year period commences immediately when one is arrested for the offense and not until a person is convicted for the crime.  Once the Department of Motor Vehicles (DMV) receives information regarding a DUI; such as license suspension, cancelation, or reinstatement, a decision is made on the person’s driving record.  After the changes have been made on a person’s driving record, it is very difficult to remove the DUI from the driving record before it expires.  The good news is that often in California, such a record is not included while conducting background checks. As a result, potential employees may not acquire DUI information.

Before 2007, a DUI on one’s driving record was evident for 7 years. Even by increasing this period to 10 years, motorists are still not concerned about the cancelation of the DUI from the driving record since driving records are very difficult to access. Access is mostly limited to law enforcement personnel and offices such as insurance companies and the DMV who use it to make decisions about an individual’s driving permit.

In State of California, the DMV uses a “point” scheme to track unsafe behavior. All license holders start with the 0 points and may acquire points depending on certain violations such as excessive speeding, driving under the influence, and causing an accident. Points have two major consequences on motorists; they may increase person’s insurance rates and can also lead to a suspension of a person’s driving license.  A motorist risks suspension of their license if they get more than 4 points in a period of 2 years, 6 or more points in a period of 3 years, and 8 or more points in a period of 4 years.  Regardless of the number of points one has accrued over the years, it may take them as long as 13 years to have them removed from their driving record unless interested parties undertake a mandatory traffic safety course.

DUI on the A Person’s Criminal Record

DUI on a criminal record in California is permanent if an individual was convicted with felony charges. Driving under the influence is not only considered a traffic offense but also a criminal violation usually charged as a misdemeanor or a felony. Applicable felony or misdemeanor charges depend on the circumstances of your case. In California, a DUI in your criminal record is different from a DUI record on your driver’s license in the sense that, the DUI for criminal record can easily be accessed. Thus, this may pose underlying consequences to your life that may ripple on for years especially for those seeking employment. See our article How a DUI Can Affect Your Career.

While having your criminal record expunged seems like the most plausible thing to do, the process is long and cumbersome. Moreover, there is no guarantee that you will have your records sealed at the end of it all. This, however, does not mean that you should not try.

Expunging a DUI felony record in California can be done with the help of an attorney. However, one can only remove the DUI criminal record if he or she meets the following conditions;

·       If the convicted has already served all the penalties against the crime of the individuals; this may include probation and other related punishments.

·       If the sentence did not involve incarceration.

·       If the individual is not currently facing any other criminal offenses.

·       If one meets the above requirements coupled with the help of an experienced attorney, a person can petition the court and could succeed in expunging their record. A successful expungement means there is a 100% guarantee that a DUI will be undetectable by potential employers.

In California a DUI charge is a serious crime and shows in both a driving record as well as a criminal record. Unlike a driving record which may last for a period of 10 years, a criminal record for a DUI is permanent. Hence, we cannot stress enough on why it is important to hire a competent attorney like Don Hammond with experience on similar cases. We can evaluate your special case and give you the best course of action. We look forward to working with you. Give us a call at 323.529.3660.

Get Attorney Don Hammond’s published book "Expunge a Criminal Record, How to? Getting your Life Back on Track” for free today.