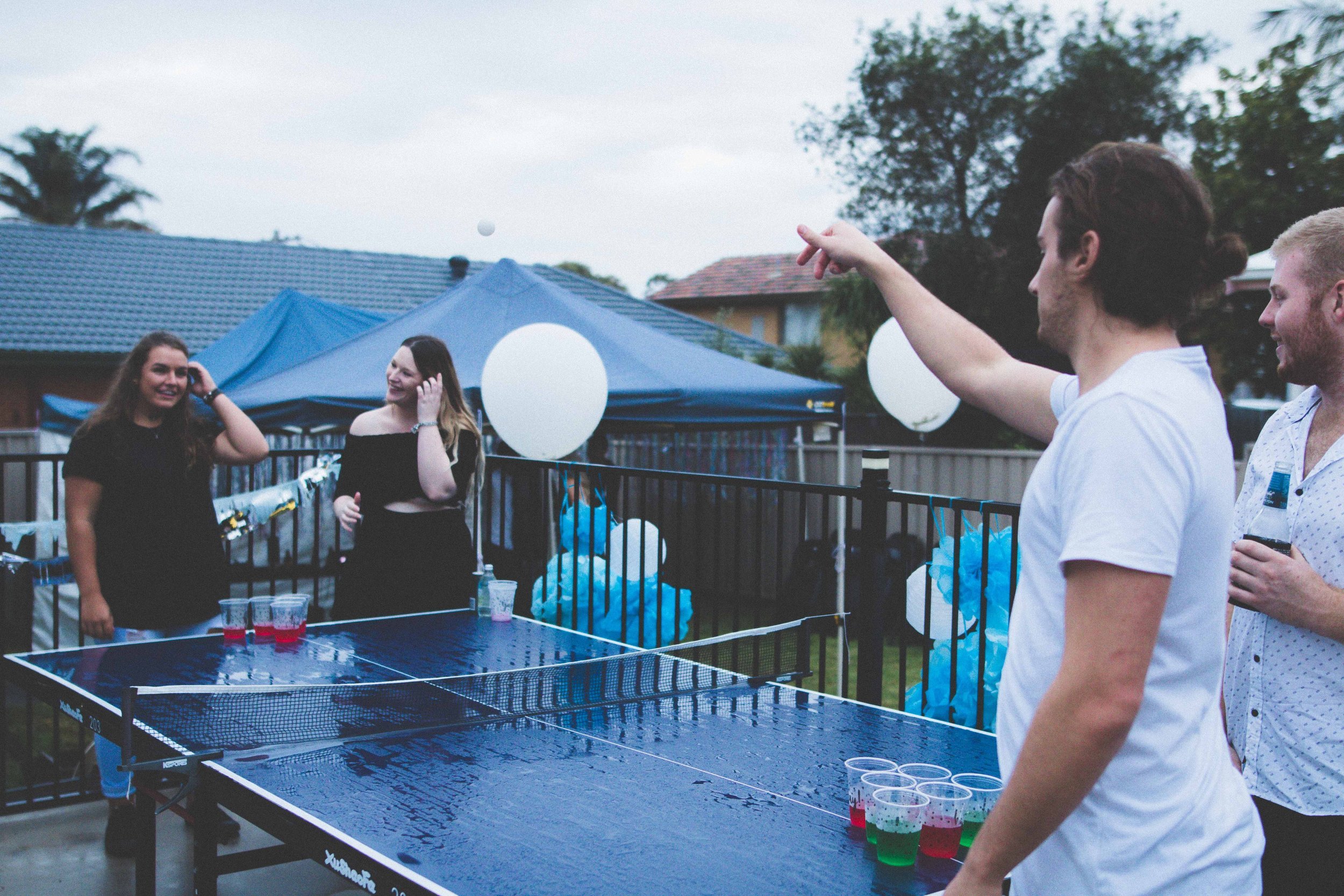 The Negative Effects of a DUI on a College Student

College can be a great stage in life that opens windows to so many future opportunities, but there can be some pitfalls. With pressure to maintain good grades and impress parents and scholarship sponsors, some students end up blowing off steam by binge drinking. College binge drinking is a Hollywood staple that we’ve all seen, but what happens if things go a little too far?

Many students tend to disregard underage drinking, but when drunk underage individuals decide to take it to the next level and drive when intoxicated, such actions can carry along serious consequences. According to nationwide statistics, roughly around 2,000 college students die from an alcohol-related crime while 3.3 million have reported driving under the influence of alcohol at some point in their life. Since it’s clear that drunk driving college students are a big part of the problem, it shouldn’t come as a surprise that 19% of DUI (driving under the influence) accidents are caused by college students.

Young adults tend to be overconfident in their alcohol tolerance levels. This is why it is important for students to follow state laws to the letter and have knowledge of the legal limit of driving drunk. You can find more useful information on alcohol and legal limits in the California Driver Handbook – Alcohol and Drugs.

Partying and alcohol may be fun in a frat house with fellow drunk classmates, but sometimes students forget that they are supposed to follow the same state laws adult citizens follow. Unfortunately for underage drinkers, the state of California holds a ZERO-TOLERANCE stance on underage drinking. In some cases, teenagers have even been tried as adults for their involvement in a DUI accident. If students drive when drunk and get caught, they WILL be arrested and potentially tried and convicted. This will just be the beginning of the turmoil. Even if a student manages to get through this, the effects of a DUI ripple out for years, limiting any education or employment opportunities that may come his or her way.

Before joining an institution, schools require applicants to disclose whether they have any looming, pending, or ongoing criminal charges. Schools are within their rights to request this information because parents entrust the safety of their children to respective faculty members and the school. Failure to report any criminal charges can cause the school to suspend or even expel an enrollment (even without a conviction). While a person faces less severe repercussions if he or she has criminal charges alone, a criminal conviction is serious, and most schools usually expel such individuals. Even if the school allows a student to stay, that student will likely lose scholarships, financial aids, grants, and student housing. A sports team, debate club, or Greek organization may also expel the student to avoid any backlash of a person’s criminal record on their organization.  Chances of joining another school for a fresh start will be small because most schools don’t accept people with a criminal record.

A criminal record also does not look stellar to employers after running a background check. A bad stamp on your background is another easy reason for employers to sort out an application to the trash (especially because employers see many more applications than ever before). While a criminal record, even one as old as 10 years, doesn’t necessarily represent your present situation, most employers still relate it to poor character and judgement, making a potential applicant a high-risk employee.

Life as a student or young adult is meant to be fun and thrilling, but college students should always exercise caution because they have a lot to lose. It is important to remember that DUI charges or convictions are a dark cloud can follow a person around for life. Though the state of California now allows for these records to be expunged under certain conditions, there is not a guarantee that they can be. A great DUI attorney like Don Hammond can help get life back on track if you are a college student facing heavy DUI charges. Contact us today at 323.529.3660 or don@donhammondlaw.com.

Get Attorney Don Hammond’s published book "Expunge a Criminal Record, How to? Getting your Life Back on Track” for free today.